Books that entertain and engage 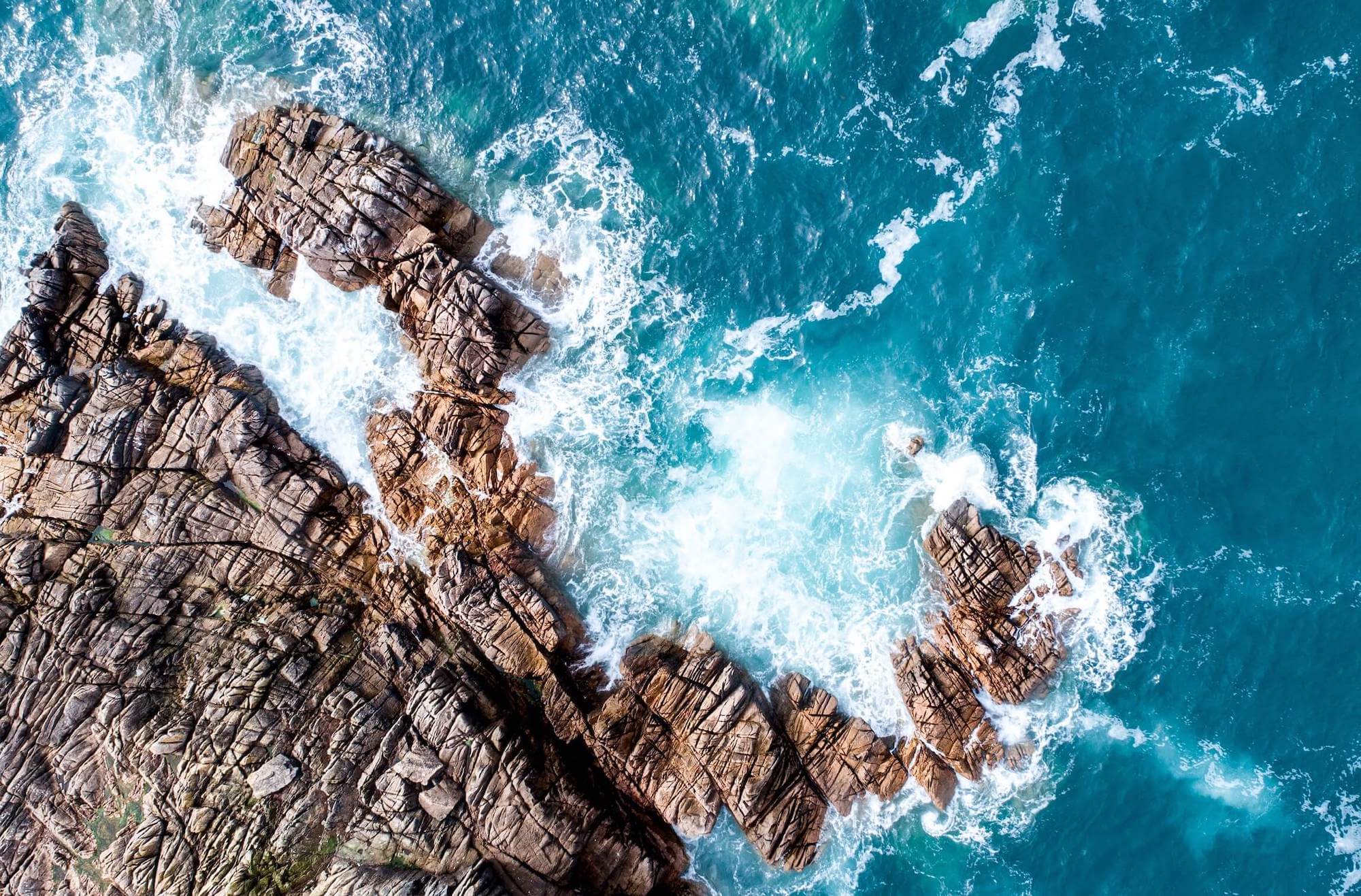 Whatever you like to read, your adventure begins here!

For two decades, the lush, isolated forests of the North Cascades have hidden a secret. Now, twenty years later, a mysterious contest has brought Mindy Harris back to the area she thought she’d left behind forever. A seemingly innocent creative design firm shows up for a company retreat, but all goes awry when one of their own turns up dead. Was it an accident? Murder? And how does the unsolved mystery from twenty years ago play into it all?

The Megan Montaigne mysteries are standalone books and can be read in any order.

For Megan Montaigne, library director, living in the top floor of the mansion-turned-library is a dream come true. At least it was, before the murders started.

Megan Montaigne has always secretly wanted to be a forensics investigator. The small-town library director has just begun rebuilding her life after tragedy tore it apart less than a year ago, and is happily settling into her new apartment on the top floor of the library by the river. But when a local celebrity turns up dead, the time has come to put her sleuthing fantasies into action. Has she unwittingly invited the murderer into her own home? And will she be able to prove her innocence before she becomes a victim herself?

A travel writing convention has brought writers, bloggers, and vloggers to cozy Emerson Falls. But for one of the writers, this trip will be his last.

Emerson Falls couldn’t be more idyllic: a cozy town tucked into a bend of the Skagit River, up in the northern part of Washington state, near an area known as the American Alps. With the stunning new convention center downstairs in the town’s mansion-turned-library, it seems like the perfect place for a travel writing convention. But the fun has barely begun when one of the star writers is found dead.

How well does anyone truly know their neighbors?

While birders from around the country have gathered in Edmonds, Washington, to try to spot a truly rare bird, another rare bird alert comes in from nearby Emerson Falls. A leucistic crow—a mutation in its pigments, causing lighter feathers—has been spotted. A handful of birders flock to the small town and discover an inland paradise awaits. But in a moment when the entire town is celebrating, a cloud of death moves in, and the town residents and visitors discover not everything is as it seems.

Can Megan Montaigne solve a mystery swarming with suspects and motives before the FBI takes over the case?

This smart and fun young adult science fiction adventure series takes teens Emma, Charlie, Eve, and Ben, along with brilliant but quirky Dr. Waldo and a host of others, on adventures through time and space. Reminiscent of A Wrinkle in Time with just a dash of Doctor Who, this MG/YA series if for readers of all ages who love a good romp through the imaginative marvels of the universes, delivered with heart and wonder.

“Pam Stucky’s book The Universes Inside the Lighthouse was a delightful surprise for me. As a scientist, I usually stray away from science fiction because when it isn’t done well, it leaves me screaming at the books; however this book was extremely intelligently written. I actually stayed up late on several nights because I couldn’t put the book down. The premise of the book, on the surface, appears to be far-fetched, but trust me, read the book and discover an adventure of a lifetime. The characters in the story are well developed and the overall plot lays the foundation for a series of books to come in this Balky Point Adventure series.” From Books, Babies and Bows

“I loved this book! The first thing that jumped out at me is how family oriented it is.” “I really enjoyed the idea of multiple universes. It is presented in a way that is easy enough for all to understand. Yet it really makes you think. The characters encounter alternate versions of their home universe and have to deal with the implications those can bring.” “This was a fun read that kept my interest. The rest of this series is on my to-read list and I am excited to see the adventures unfold.” From Truth About Books by A Fae

“This is an outstanding and entertaining sci-fi fantasy series. Young adults/adult sci-fi fantasy with time travel dimensional travel otherworldly space travel and adventure and exploration of the universe and all of its dimensions and facets and peoples. Only your imagination and the authors imagination can limit what is out there. You will definitely be entertained and will not be disappointed. A fast read that keeps you enthralled from beginning to end. Three books in the series so far check them all out” From Michael Lewis, Amazon reader

“Thank you Pam for such an exciting and interesting story. I am not anywhere near being a teenager but I did so enjoy this book. I am looking forward to the next one. I love syfy and time travel all while meeting new people and exploring new worlds. This story has it all.” From Carolyn, reader

Pam on the Map

In the Pam on the Map series, Pam offers her own engaging twist on the modern travel memoir/travelogue genre. In this series, Pam sets out to discover and connect with people and places, and to take readers along on her adventures through her almost real-time reports. Raw and real, Pam’s tales are infused with candid honesty, humorous observations, and perceptive insights. Her descriptive, entertaining, conversational style brings her trips alive, making readers feel as though they’re traveling right along with her. These books are the embodiment of Pam’s passions of curiosity and connection.

“Pam does a five-star job … As for the commentary that Pam provides over Iceland….she gives a remarkable and thoughtful analysis.” – R.H., Amazon reviewer

“Even though my husband and I will be visiting less than 1/4 of the Iceland coast (Reykjavik to Hofn) I couldn’t resist reading the entire book, both for the wit and chuckles that I found on nearly every page, and to make sure I didn’t miss any of the useful tips that were scattered throughout. I’m big on pre-trip research, and I found some tips in this book that I haven’t seen elsewhere.” – Emily in Boulder, Amazon reviewer

Letters between the residents of Wishing Rock, Washington (a town in which everyone lives in the same building), and their friends chronicle the twists and turns of the characters’ daily lives, and are interspersed with recipes tried and tested by the characters themselves, in these witty and wise novels that explore community, relationships, hope, fear, forgiveness, risk, dreams, trust, and love.

“Ms. Stucky’s novels are fantastic! A fresh approach to writing that takes readers into the lives of the characters (which are all interesting and fun). I never wanted the books to end! The concepts of happiness, joy, and love are all addressed in ways that are thought-provoking and so much fun to read. I love the fact that the characters are so real, and the story is so believable. I recommend this book to anyone, but especially someone that you think might benefit from a new way of looking at happiness in life.” – SJ, Amazon reviewer

“Light without being frivolous” … “just what the doctor ordered, fresh, quirky, funny in places and seasoned with wisdom.” – Thalia Newland, Amazon reviewer

If you’re here looking for The Pam Stucky Manifesto, you’ve found it! See below!